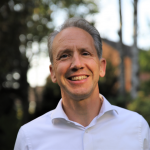 Jeroen Vermunt brings over 25 years of experience in several fields of IT and data. He held multiple positions in the field of business intelligence and data analytics, ranging from developer, consultant and architecture roles to managing Business Intelligence Competence Centers. In 2012 he joined ASML where he is now growing a team that is improving the governance of the large amounts of data which are continuously being generated by ASML equipment. In this role he has a strong focus on (but not limited to) governing the data in ASML’s central data lake and the corresponding analytics lab. 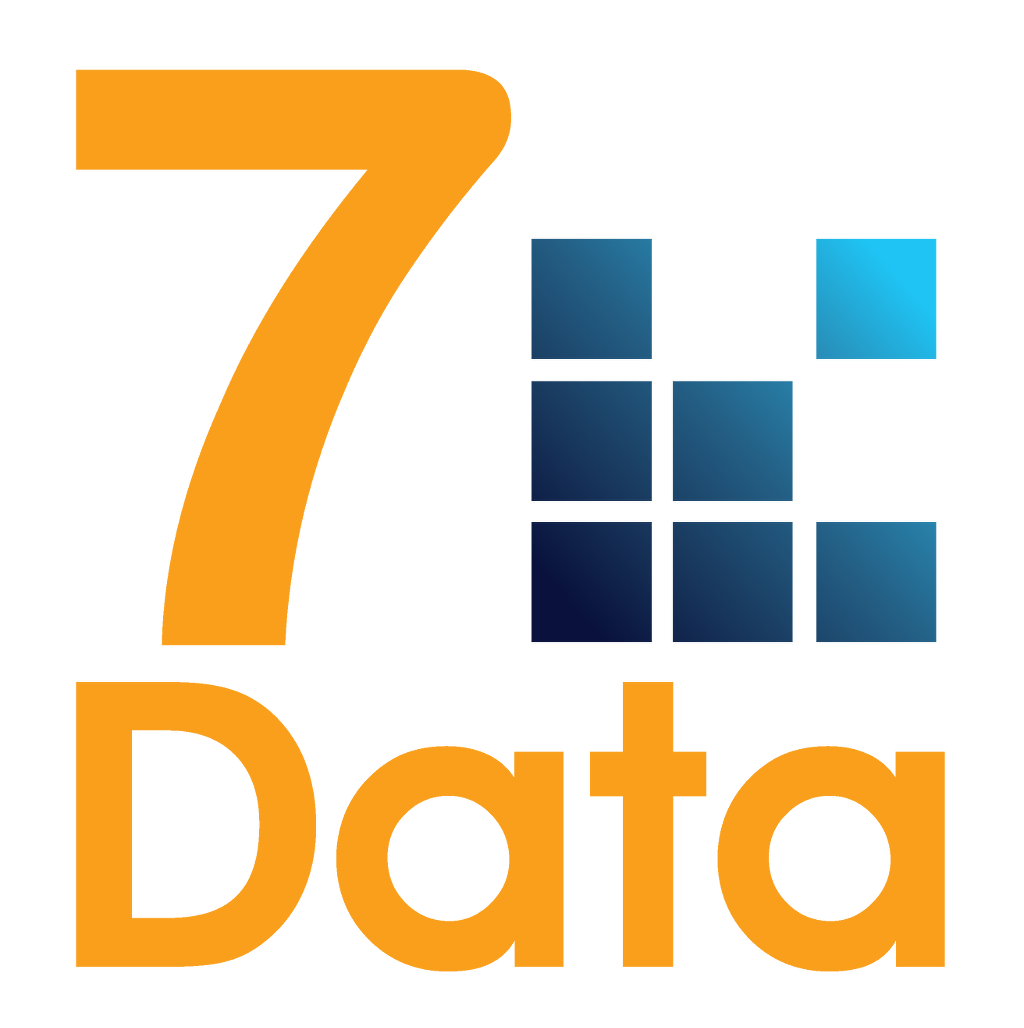 “Longer sessions created room for more depth and dialogue. That is what I appreciate about this summit.”

“Inspiring and well-organized conference. Present-day topics with many practical guidelines, best practices and do's and don'ts regarding information architecture such as big data, data lakes, data virtualisation and a logical data warehouse.”

“A fun event and you learn a lot!”

“As a BI Consultant I feel inspired to recommend this conference to everyone looking for practical tools to implement a long term BI Customer Service.”